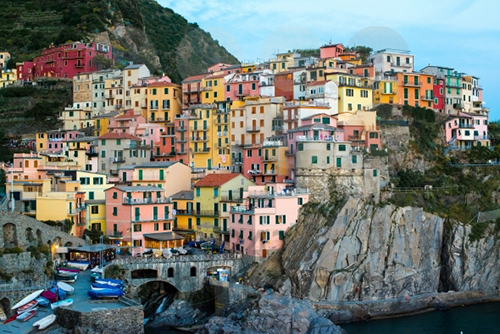 The key to learning la bella lingua can be found in the balance between structure and having fun. You should always try and learn a few rules, and then go play with the language (get the app Duo Lingo, make up silly expressions, watch a funny movie, etc.) in an entertaining way.

This week we will learn one grammar rule about gender: in Italian every noun will be either masculine or feminine.

Masculine words almost always end in “o,” which makes them easy to identify. Sometimes they will end in “e” like the following:

To say “the” in front of masculine nouns (to form the definite article), you will
say “il” for any regular noun (as long as it doesn’t begin with a vowel, a “z,” or an “s” followed by a consonant) Some examples:

Exercise: The verb “to know” is sapere. This verb means “to know (facts)” and is frequently followed by question words such as “quando, dove, quanto, perché”
Practice sapere while you review your helper verbs: